You are here
Return to homepage Can I purchase my Nextcloud server from you?
nextcloud
100% found this useful

Thank you so much for being so interested in Intuitive Code Cloud services.

We use Nextcloud servers to run our businesses, but we also sell Nextcloud servers. So, shortly the answer is yes. Nextclould servers and other Cloud services will be available on the upcoming new Intuitive Code website.

Currently, we are setting up more Nextcloud servers for Autonomous Trading. They have had a tremendous success. Check their calls on GME, SPCE, and AMC on the Blog. They signed a $90 million deal.

We also have an introductory course about Nextcloud available in the academy, which we are considering opening to everyone, allowing you to learn a bit about how the new academy works. 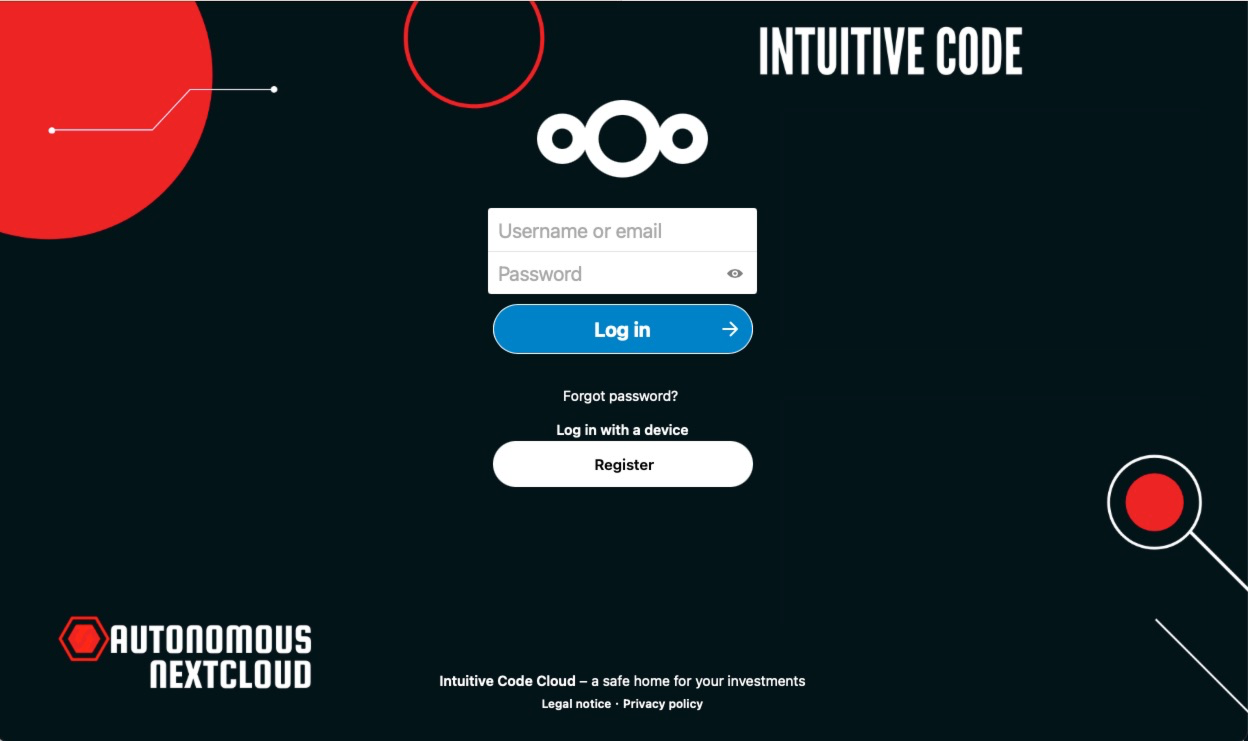 Update: Alex told me the autonomous team has been running Live events on Nextcloud to get familiar with. I am uncertain whether he will substitute entirely the current live events platform by Nextcloud.

Do you have a roadmap?

get started with 2-clicks